What’s Inside the Circuit Breaker Panel

The service entrance wires connect to two large terminals, called lugs, near the top of the panel. These lugs are always energized unless the utility company shuts off the power. The lugs—and all the wiring connecting to the panel box—are covered by a flat metal panel called the dead front cover. This is what you see when you open the door of your breaker panel. The dead front cover has cutouts that allow access to all the breakers, and that’s as far as homeowners need to go. Do not remove the dead front cover unless you know what you’re doing. 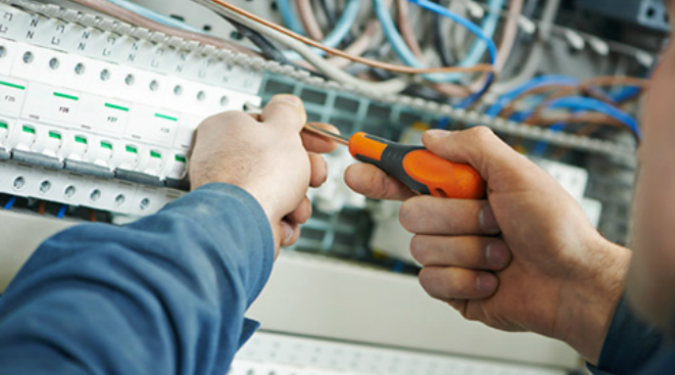 The simplest circuit protection device is the fuse. A fuse is just a thin wire, enclosed in a casing, that plugs into the circuit. When a circuit is closed, all charge flows through the fuse wire — the fuse experiences the same current as any other point along the circuit. The fuse is designed to disintegrate when it heats up above a certain level — if the current climbs too high, it burns up the wire. Destroying the fuse opens the circuit before the excess current can damage the building wiring.

The problem with fuses is they only work once. Every time you blow a fuse, you have to replace it with a new one. A circuit breaker does the same thing as a fuse — it opens a circuit as soon as current climbs to unsafe levels — but you can use it over and over again. 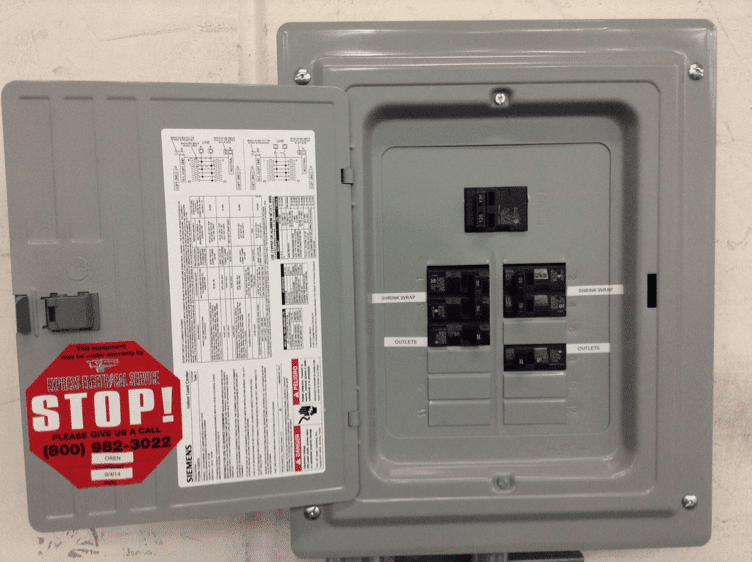 These are the main electrical supplies and materials of the circuit breaker panel: 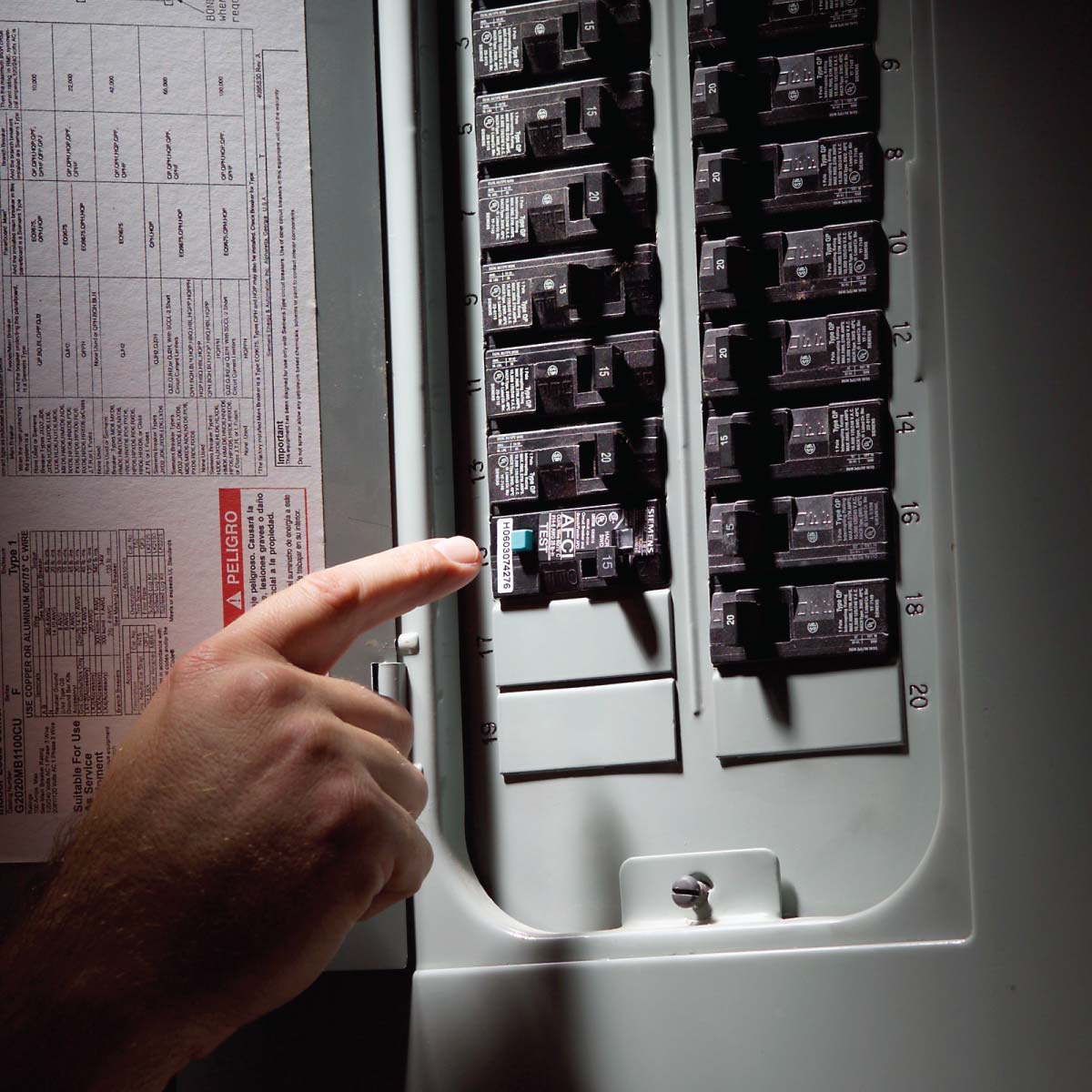 If you have a problem with an AFCI (arc fault circuit interrupter) shutting off in you main electrical panel, you’re not alone. Arc fault circuit interrupters are prone to “nuisance tripping,” which is probably what you’re experiencing. AFCIs are designed to sense an arc, which is an electrical “leak” caused when a hot wire touches a neutral or ground but doesn’t trigger the circuit breaker. Although current-sensing circuitry enables AFCIs to detect arcing conditions, unintended trickles of current may also cause the breaker to shut off (AFCIs are very sensitive!).

To solve the nuisance tripping problem and provide arc fault protection, start with things you can do yourself. Unplug or turn off surge protectors plugged into bedroom outlets, fluorescent lights with electronic ballasts, and lighting controls with LED displays that are on the AFCI circuit. They sometimes allow current “leakage” that can trip the AFCI and create a situation where a circuit breaker keeps tripping without a load. Damage or deterioration to wires or cords (which can happen when furniture is pushed against plugs in an outlet) also causes arcing faults and will trip the circuit. If you identify one of these sources, you’ll have to replace the electrical item.

Are All Circuit Breakers the Same?

There are different types of circuit breakers. The most common ones include: